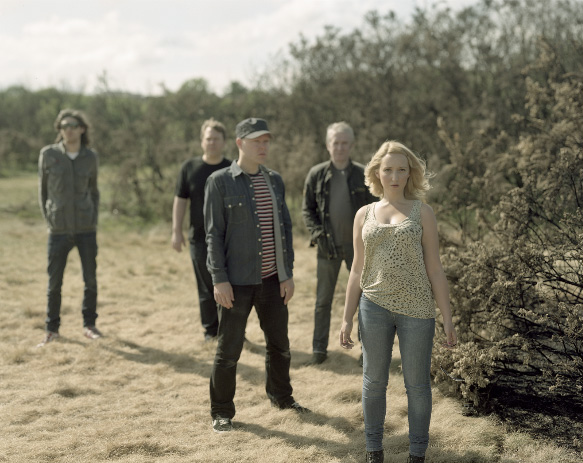 East London-based Deep Cut are a psychedelic guitar pop group, comprising of singer Emma Bailey, guitarist Mat Flint, bassist Simon Flint, and drummer Ian Button. Mat was formerly the singer and guitarist for early 90s outfit Revolver, and both he and Ian played with Death In Vegas for over ten years. Deep Cut have released two albums on Club AC30, "My Thoughts Light Fires" in 2009, and "Disorientation" in 2011. The band are currently working on their third album, hopefully due for completion in 2013, and have recently remixed several other artists - including Ringo Deathstarr, The Megaphonic Thrift, Blindness and Daniel Land and the Modern Painters.