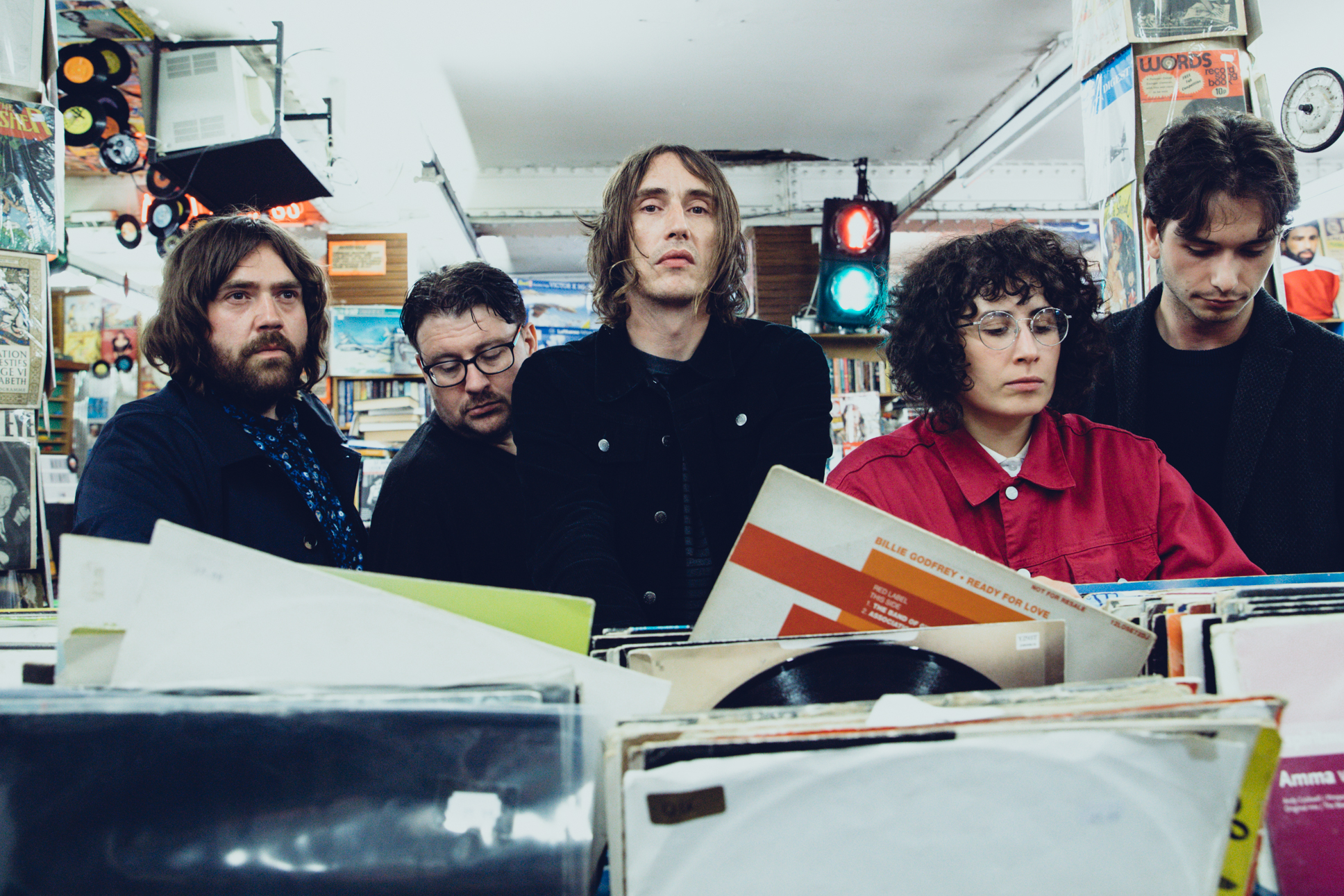 “A swirling vortex of pounding drums and steely vocals that gives way to a melodic, trance-inducing rift.” - NME

“Purple Heart Parade are not the first band this year to show a talent for psych/shoegaze atmospherics, but they’re surely the best at delivering it with stately grace and majesty” - Metro

“With obvious influences firmly set in a psychedelic time… creepings of Dylan, Spiritualized, and underground rock bands give the all over effect of NOW” - Louder Than War

Following from 2018's lauded ‘Lonestar EP’, ‘Desolation Angel’ takes the bands expansive and textured sound to new heights. It opens with lead single ‘Petrichor’ with its deftly dreamlike delivery that showcases the bands distance from previous influences and confidence in their own sound. Waves of engulfing, storm-like guitars crash across this entire EP but there are moments of extreme clarity within tracks like ‘Petrichor’ and ‘Red Rose Country’, utilizing the full force of their loud/quiet shoegaze dynamics. Elsewhere tracks like ‘Starwheel’ and title track ‘Desolation Angel’ harness more of the infectious harmonies and chorus hooks that put them alongside some of their own cities finest.

Once again the band recorded at Perry Vale Studios with Pat Collier (The Jesus and Mary Chain, X-Ray Spex). Moving on from their last record which was largely emotional and cathartic, ‘Desolation Angel’ is optimistic, romantic and mature. “Life's a roller-coaster through the heavens. You'll hit some soul destroying lows, but just up the track you know you're going to hit some heavenly highs. The EP is also about being true to yourself, standing up for your beliefs, doing your own thing, even though it's not considered cool. It's also about freeing yourself from negative situations in all aspects of life and cleansing yourself of them.”

Purple Heart Parade have had a number of support and festival appearances alongside Temples, Toy, Swervedriver, The Telescopes, Sean Lennon, as well as securing slots at Liverpool Psych Fest, The Secret Garden Party, Kendal Calling and Portugal’s Reverence Festival. The band’s rise is also gaining interest from highly esteemed peers, with noted admirers including the likes of The Verve’s Nick McCabe, Ride’s Mark Gardener, Primal Scream’s Simone Butler and Sean Lennon to name but a few.