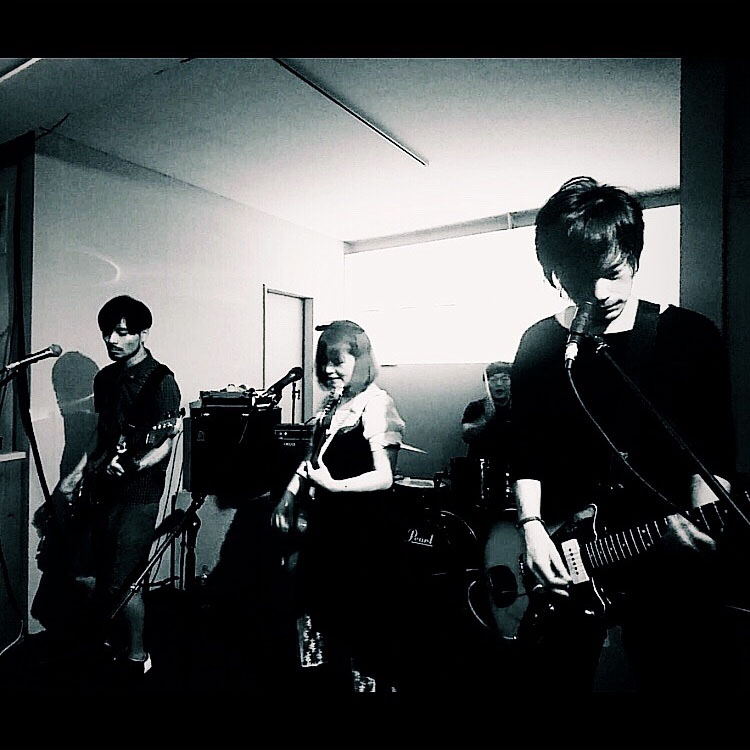 In 2011, self-produced and recorded in Tokyo, Taffy made their first full album “Caramel Sunset”. This was released in the UK and throughout the Europe in May 2012 via Club AC30.

For the band who’s been described as Art Punk, 90’s UK rock, Britpop and being from Japan, Taffy had received enormously positive reviews from over a hundred different media outlets in the UK, including NME and the Guardian.

Following the overwhelmingly positive reaction, the band released their second album “Lixiviate” in 2013, and “plus+++”, a compilation of B-sides and rarities in 2014. They then coincided this with several nationwide headline tours in the UK and the EU, including supporting The Wedding Present and playing at SWN festival In Cardiff.

2015, An EP “Darkle” which includes a remix by Brian Jonestown Massacre, was released.

The band did another UK tour including festivals such as The Great Escape and Liverpool Sound City which was at the invitation of Tim Burgess of The Charlatans. After this the band followed up with their first US tour in 2015, which was accepted well and was followed by playing at Beach Goth 2015 in October.

The new album “Nyctophilia” was released on April 7th 2017 and Taffy did another UK tour in July 2017 which culminated in playing at Kendal Calling.

Taffy's current lineup now features Takeshi on bass guitar, and Nao on guitar; alongside Iris on vocals and Ken on drums.