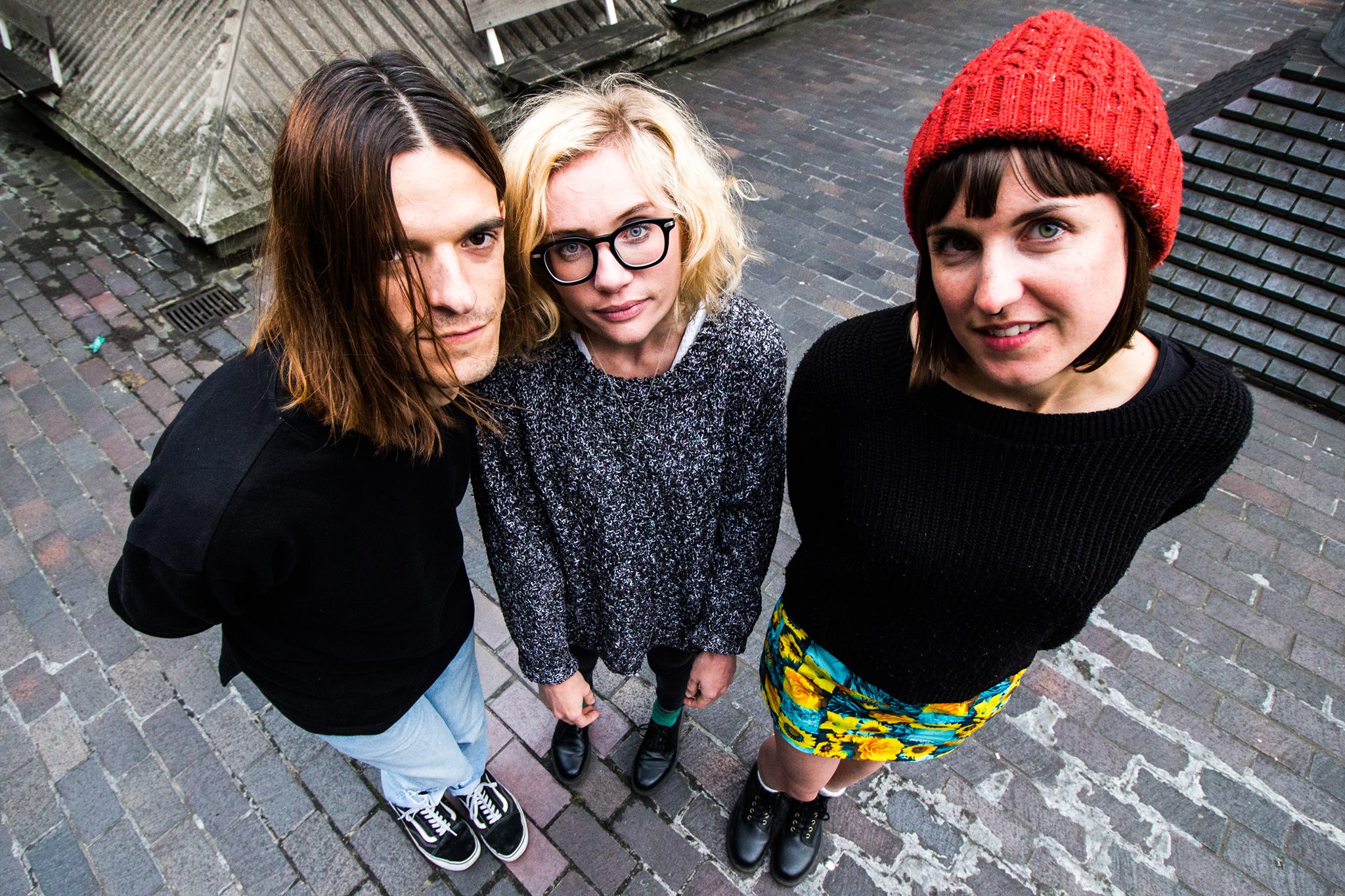 London-based Fever Dream exist to create mesmerising guitar music that warps and contorts our definitions of neo-psychedelia and brittle post-punk.

Following on from the release of their critically acclaimed 2015 debut ‘Moyamoya’, the band are pleased to unveil their latest full-length project entitled ‘Squid’, set for release on the 29th September via Club AC30.

‘Squid’ asserts itself as a testimony to the band’s voracious appetite for heady, frenetic noise pop and acts as an outlet to showcase their intense skill as musicians. Barbed grunge and shoegaze combines with murky punk riffs to create a 10-track exploration through hedonistic and unrelenting sounds and noise.

It’s clear that Fever Dream’s sound is drawn from a melting pot of inspirations. Tracks like ‘Worms’ and ‘Clear Mind’ can be heard to channel the angst and aggression previously demonstrated by grunge forerunners, Sonic Youth or Smashing Pumpkins.

The band successfully distinguish themselves from their labelmates and contemporaries through the use of lead singer Adrian Fleet’s immersive lyricism, which manages to float perfectly amongst the serene chaos the band are so adept at creating.

‘Heads Will Roll’ and ‘Ghost’ fall more in line with the material most Club AC30 fans will be familiar with: oceanic, expansive shoegaze that unquestionably stalks the unsettled territory between MBV and PiL: suffused with melody and discordance.

‘Squid’ is a record that is full of excitement and surprises and is an exhilarating journey through a multitude of genres that Fever Dream manage to merge perfectly together.

In addition to touring the U.K the band continue to perform sell-out shows across the capital including the Moth Club, Electrowerkz and The Shacklewell Arms.

Fever Dream have built up a wealth of support since their formation including praise from Lauren Laverne and Steve Lamacq at BBC Radio 6 Music.