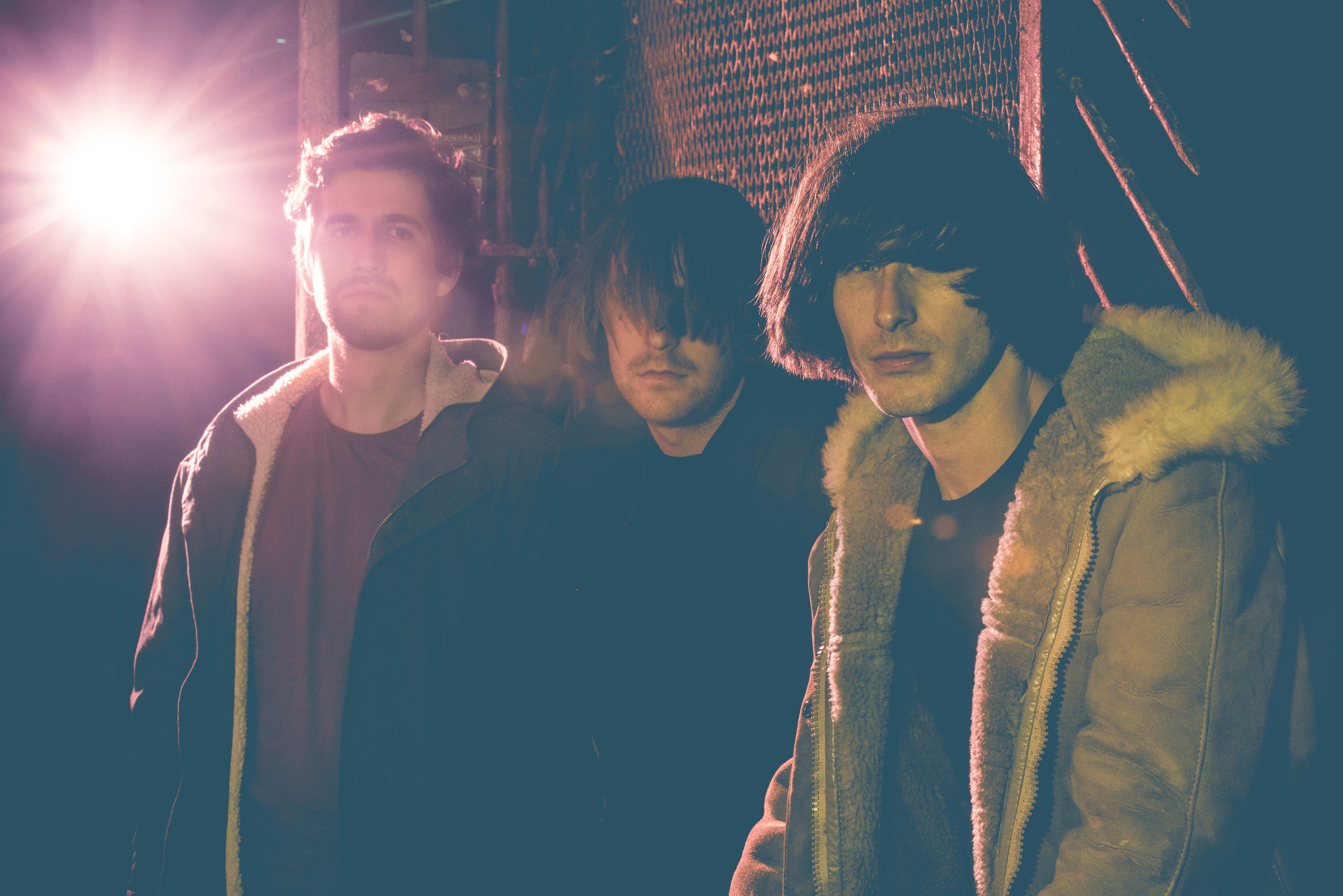 Hampshire psychedelic shoegaze trio Is Bliss continue to cause a stir with their debut album "Strange Communication" released in 2019.

Having received rave reviews for 2017’s debut release ‘Velvet Dreams’ followed by 2018's 'The Honeycomb Explosion', both produced by Pat Collier (The House of Love, Primal Scream, Swervedriver), the band’s rise has been swift having formed in late 2015. The band were soon signed by acclaimed London based independent record label Club AC30, a label that has a habit of developing artists from the psych/gaze/electronic & dream-pop genres including such acts as Pinkshiunyultrablast, Ringo Deathstarr and Flyying Colours.

With a shared love of Slowdive, Spacemen 3 and Verve, Is Bliss’s first year has seen the band turn heads with their explosive live shows and have supported the likes of Wolf Alice, Telescopes, Nine Black Alps, Mark Gardener and Robin Guthrie in a whirlwind twelve months. The band have also received radio support from the likes of Lauren Laverne, Tom Ravenscroft and Radcliffe & Maconie at BBC Radio 6 Music along with BBC Introducing and Amazing Radio.

Building on the success of the band’s debut, ‘The Honeycomb Explosion’ opens with the soporific ‘Someone’ that echoes The Warlocks before giving way to effervescent guitars and wig-out drums.

‘Alive (Baby Come On)’ hypnotizes and mesmerises in equal measure, providing a heavy dose of visceral sound; a spaced-out sonic groove as Stuart pleads ‘I can’t satisfy your love’, to a backdrop of deafening feedback guitar.

The dreampop of ‘Into A Dream’ glitters 60s-like with guitars that turn into waterfalls of sitar and full on, psych induced vibrations before the mystical and magical ‘Tomorrow’ is a trip into the unknown conjuring up a drug-induced utopia.

The EP closes with ‘Inner Soul’, a hazy, mind-altering trip with Stuart’s vocals immersed under a wall of reverb and fuzzed-up guitars, his vague poetry only adding to the atmosphere of the EP throughout.